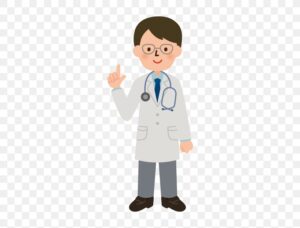 A panel of doctors was asked for their opinions concerning a proposal to build a new wing to their hospital.

This was what they said: The Allergists could barely breathe for the shock.

The Dermatologists preferred no rash moves be made.

The Psychiatrists thought the whole thing was deluded.

The Radiologists could see right through it.

The Gastroenterologists had a gut feeling about it being a bad idea;

The whole thing gave them a stomach ache.

The Neurologists thought the administration had a big brain idea.

The Ophthalmologists considered the idea short-sighted but rectifiable.

The Pathologists yelled, “Over my dead body.” while hiding behind a patient.

The Pediatricians said, “Grow up!”, then held their breath until blue.

The Plastic Surgeons said this was a stretch.

The Podiatrists were afraid it was the wrong step.

The Urologists felt they were pissing away money.

The Anesthesiologists thought it was a pipe dream.