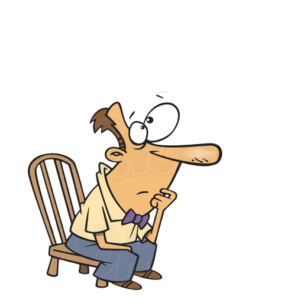 As a boy, Abin-Alsar overheard a conversation between his father and a dervish.

“Careful with your work”, said the dervish

“Think of what future generations will say about you.”

“So what?”, replied his father, “When I die, everything shall end, and it will not matter what they say.”

During his whole life, he made an effort to do good, to help people and go about his work with enthusiasm.

He became well-known for his concern for others.

When he died, he left behind a great number of things which improved the quality of life in his town.

On his tombstone, he had the following epitaph engraved:

“A life which ends with death, is a worthless life.”