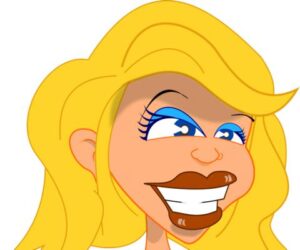 The prosecutor opened his questioning with, “Where were you the night of August 24th?”

“Oh, that’s okay,” said the blonde from the witness stand

“I don’t mind answering the question.”

“I object!” the defense said again.

“No, really,” said the blonde

The judge ruled: “If the witness insists on answering, there is no reason for the defense to object.”

So the prosecutor repeated the question: “Where were you the night of August 24th?”

A Polish Man Had Married A Canadian Girl