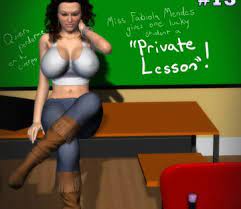 A leading professor of s***ual behavior is giving a lecture to his students,

Explaining that people’s overall disposition is directly related to the number of times they have s*x.

“For instance, all those people here who have s*x once a week, raise your hands”.

Quite a few of the men with beaming faces raise their hands.

“Now all those people who have s*x once a month raise your hands”.

A few of the more glum men hold up their hands.

One or two really miserable buggers raise their hands sheepishly.

The professor is astounded by the old man’s joyful look,

“You only have s*x once every ten years”? he inquires

A Crusty Old Man Walks Into A Bank