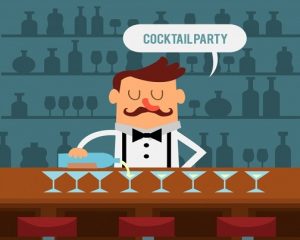 Friday night, Patrick went to his friend Paddy and said “Paddy, I need a favor – I’m sleeping with the bartender’s wife.

Can you hold him in the pub for an hour after he closes up?”

Paddy was not very fond of the idea, but being Patrick was a lifelong friend, he reluctantly agreed.

After the pub closed, Paddy struck up a conversation with the bartender asking him all sorts of stupid questions in an effort to keep him occupied.

After some time, the bartender became suspicious and asked, “Paddy, what are you really up to with all this?”

Paddy, filled with feelings of guilt and remorse,

confessed to the bartender and said, I’m sorry…. my friend Patrick is sleeping with your wife right now and asked me to keep you occupied.”

The bartender smiled and putting a brotherly hand on Paddy`s shoulder, said *”