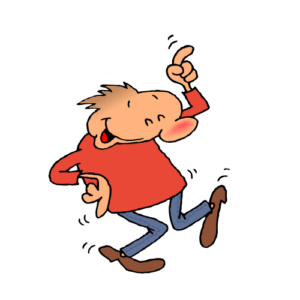 A man is very happy.

His wonderful girlfriend and he have been dating for over a year, so they decided to get married.

There was only one little thing bothering Him. It was her beautiful younger sister, Rachel.

His prospective sister-in-law was twenty-two, wore very tight miniskirts, and generally was braless.

She would regularly bend down when she was near Him. he always got more than a nice view.

It had to be deliberate, she never did it around anyone else.

One day, Girlfriends sister called the man and asked him to come over,

She was alone when the man arrived.

She whispered to him that she had feelings and desires for him.

She couldn’t overcome them anymore.

She told him that she wanted him just once before he got married.

She said, “Before you commit your life to my sister.”

Well, the man was in total shock, and he couldn’t say a word.

She said, “I’m going upstairs to my bedroom.

If you want one last wild fling, just come up and have me.”

The man was stunned and frozen in shock as he watched her go up the stairs.

he stood there for a moment, then turned and made a bee-line straight to the front door.

he opened the door and headed straight towards his car.

Oh Lord and behold, his entire future family was standing outside, all clapping.

With tears in his eyes, his father-in-law-to-be hugged him.

He said, “Sheldon, we are very happy that you have passed our little test.

We couldn’t ask for a better man for our daughter. Welcome to the family my son!”

And so, the moral of this story is:

Always keep your c*ndoms in your car.

Johnny Got On The Bus

A Woman Is Having Brunch With Her Friends.