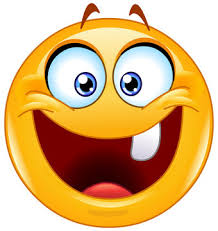 When the good Lord was making the world,

he called Man aside and bestowed upon him 20 years of normal s*x life.

Man was horrified, but the Creator refused to budge.

Then the Lord called the Monkey and gave him 20 years.

“May I have the other 10 years?” asked Man. The Monkey agreed.

The Lord called the Lion next and also gave him 20 good years.

The Lion also only wanted 10, so again Man asked for the remaining ten.

Then came the Donkey, who was also granted 20 years.

Man again asked for the spare ten years and got them.

A boy who was a witness to a crime

Holding onto the saddle horn