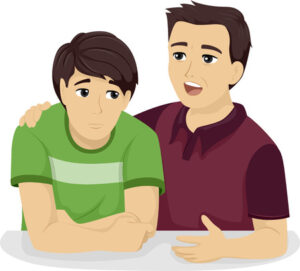 This is Awesome, One smart father goes to his son.

Father: “I want you to marry a girl of my choice”

Son: “I will choose my own bride!”

Father: “But the girl is Bill Gates’s daughter.”

Father: “I have a husband for your daughter.”

Bill Gates: “But my daughter is too young to marry!”

Father: “But this young man is a vice-president of the World Bank.”

Finally Father goes to see the president of the World Bank.

Father: “I have a young man to be recommended as a vice-president.”

President: “But I already have more vice – presidents than I need!”

Father: “But this young man is Bill Gates’s son-in-law.”

This is how business is done!!

Moral: Even If you have nothing, You can get Anything. But your attitude should be positive. Think Positive.

Little Johnny was scratching down there…