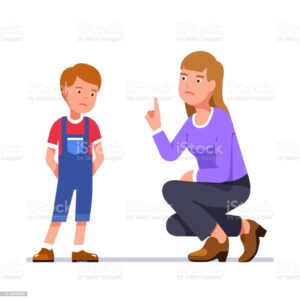 Young boy gets suspended from school.

His mother was furious, and yelled ” “What did you do this time?!”

The boy said all I did was tell a joke.

He said he told the joke to his friends in class, and they laughed so hard they pooped their pants.

Then the teacher asked me what I said to them, and so I told him the joke, and he laughed so hard he pooped his pants too.

Then he sent me to the principal’s office and when the principal asked me why I was there, I told him the joke, and he laughed so hard he pooped his pants.

So he suspended me.

His mother said skeptically, “For telling a joke?” The boy said no ma’am, for starting shit.