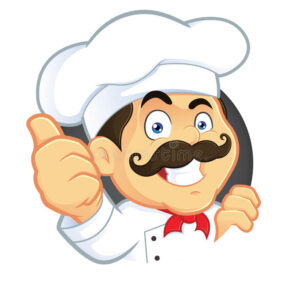 A homeless man decides to rob a Russian restaurant.

Since it was so early, the only one that was working at that time was the scrawny waitor as the chef/boss had gone to run a quick errand.

The homeless man, only waving his fists, threatened the waitor to give him his best food or “he would be in a world of hurt”.

Even though the waitor was as skinny as a rail, he decided to take on the homeless man.

Unsurprisingly the homeless man quickly beat him up and ran to the kitchen.

Before the waitor could get back up, the man had already taken off with a big pot of food.

Later as the boss returns to the kitchen, he sees that something is missing.

He goes out to the waitor and yells; “Where is the Goulash”.

He then notices that the waitor is pretty beat up and then proceeds to asks,

“WTF happened to you and why is our best selling dish gone”? The waitor spills it all;

“A homeless man came in, beat me up and stole the Goulash, if only it was stroganoff”

A guy comes home from work

A blonde is pregnant