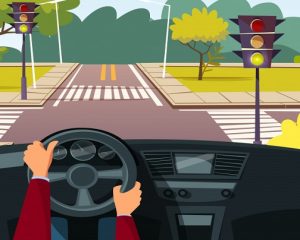 Suddenly the car stalls and stops by the side of the road.

The three engineers look at each other with bewilderment, wondering what could be wrong.

The electrical engineer, not knowing much about mechanics, suggests, “Let’s strip down the electronics of the car and try to trace where a fault might have occurred.”

The chemical engineer, not knowing much about electronics, suggests, “Maybe the fuel has become emulsified and is causing a blockage somewhere in the system.”

The Microsoft engineer suggests, “Why don’t we close all the windows, get out, get back in, open the windows again, and maybe it will work.”

The Teacher Was Having A Problem With Her 3rd Grade Class