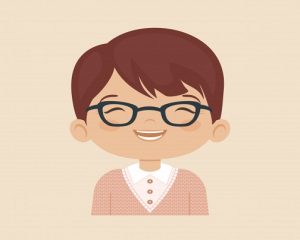 This useful tool is commonly found in the range of 8 inches long, the functioning of which is enjoyed by members of both gender.

It is usually found hung, dangling loosely, ready for instant action. It boasts of a clump of little hairy things at one end and a small hole at the other.

In use, it is inserted, almost always willingly, sometimes slowly, sometimes quickly, into a warm, fleshy, moist opening where it is thrust in and drawn out again and again many times in succession, often quickly and accompanied by squirming bodily movements.

Anyone found listening in will most surely recognize the rhythmic, pulsing sound, resulting from the well lubricated movements.

When finally withdrawn, it leaves behind a juicy, frothy, sticky white substance, some of which will need cleaning from the outer surfaces of the opening and some of from its long glistening shaft.

After everything is done and the flowing and cleansing liquids have ceased emanating, it is returned to its freely hanging state of rest, ready for yet another bit of action, hopefully reaching its bristling climax twice or three times a day, but often much less.

Ah yes, such are the characteristics of one’s toothbrush!

The Ten Commandments Of Marriage

Her Side Of The Story