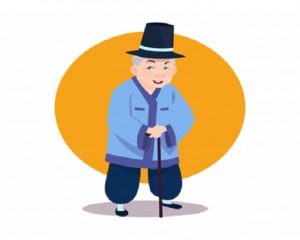 A man is lost in the woods and it is getting dark.

As he walks through the woods he comes across a small cabin.

He goes up to the cabin and knocks on the door.

An old Chinese man opens it.

“I’m lost in the woods and I need somewhere to stay for the night,” the man said. “Can I please stay here?”

“Sure,” said the Chinese man. “But as long as you don’t lay a finger on my daughter. If you do, I”ll give you the three worst Chinese tortures known to man.

The man agreed to the Chinese man’s conditions.

However when it was time for dinner the daughter came downstairs and he saw how beautiful she was.

“This old Chinese guy will never find out,” the man thought to himself.

So that night the man went to the Chinese man’s daughter’s room and they had mad passionate love.

The next day the man woke up and there was a huge rock on his chest.

There was a sign on it that said “Chinese torture number 1: Rock on chest.”

The man laughed and thought to himself “Is this really the worst Chinese torture?”

He then threw the rock out the window and started to walk towards the bedroom door and then he stopped when he saw the sign on it.

The man started to panic. He decided to jump out the window with the rock because a few broken bones is better than a castration.

As he fell out the window, he saw a sign in the ground.

Religious Leaders In A Discussion