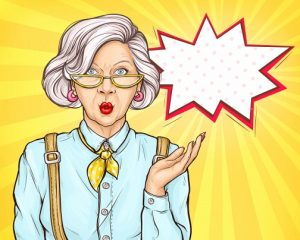 One day an old lady went to the doctors because she had an itch between her legs.

She told the doctor her problem and he said, “You have the crabs”.

She informed the doctor that it could not be the crabs because she was an eighty year old v***gin.

She went to another doctor and explained her problem to him.

The doctor said, “You probably have the crabs”.

Frustrated, she went to a third doctor.

She said, “Doctor can you help me? I have an itch between my legs.

Don’t tell me that it is the crabs because I am an eighty year old v**gin.

It can not be the crabs.” The doctor said, Jump on the table and let’s have a look.”

“After examining the doctor proclaimed, “Ma’am, you’r right, you do not have the crabs, this cherry is so old, you have fruit flies.”

Village Doctor And A Snow Storm