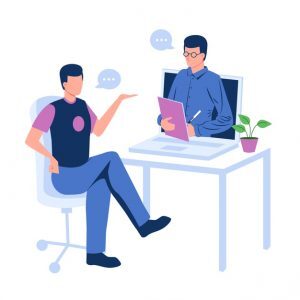 A noted physio therapist realizes that people often lie about the frequency of their encounters,

so he devises a test to tell for certain how often someone has done the job on bed.

To prove his theory, he fills up an auditorium with people and goes down the line, asking each person to smile.

Using the size of the person’s smile, the therapist is able to guess accurately until he comes to the last man in line, who is grinning from ear to ear.

“Twice a day,” the therapist guesses, but is surprised when the man says no.

The man finally says yes when the doctor gets to “once a year.”

The therapist is angry that his theory isn’t working, and asks the man, “What are you so happy about?”

The man answers, “Tonight’s the night!”

A 20 Dollar Bill Crumpled Up