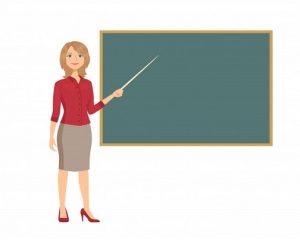 A substitute teacher gets a job in the city.

In the lesson of the day the the teacher begins talking about farm animals and finds himself having to explain animals the famers keep.

None of the kids have ever seen, much less heard heard a farm animal.

Mr. Jones says, “does anyone know what sound a cow makes?”

Nobody moves or makes a sound. So MR. Jones explains that cows go moo.

Then he asks what sound a duck makes, and still nobody can answer him.

Next the teacher asks what sound a pig makes. Little Johnny raises his hand to the surprise of Mr. Jones.

“Go ahead johnny. What does a pig say?”

Without hesitation johnny yells out, “Up against the wall motherf_cker!”